Vrboska on the island of Hvar

Vrboska, the smallest town on the sunny island of Hvar, is special because of its geographic location. It is secluded in a hidden bay, surrounded by untouched pine forests, with cultural sights that show Gotic marks, as well as renaissance and baroque style and an architecture interwoven with narrow winding roads. Vrboska has a very beautiful little island in the middle of the bay, which is reachable by many bridges, and this is why it is often referred to as Little Venice. The village has been settled since ancient times and had developed into a fisherman’s village and later into a wonderful little town.

With its mild climate, beautiful bays and sandy beaches, which are surrounded by dense pine woods, Vrboska offers an ideal place for vacation in our apartments.

Hvar is a nice island for cycling and hiking.
All trails are marked in detail (track length, height difference, base paths and complexity).
Well attended is the highest peak on the island of St. Nicholas, who is also the third highest peak of all the islands in Croatia.
At the top there is a chapel St. Nikola from the 15th century and a large stone cross.

Distance from Apartments Dora to: 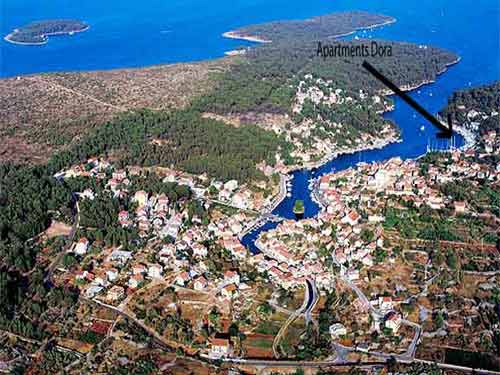 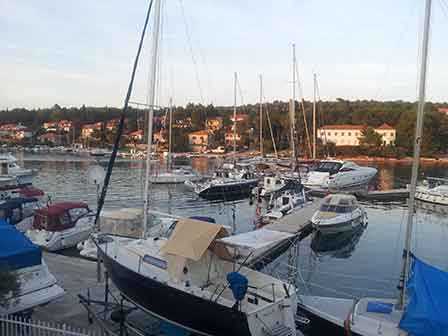 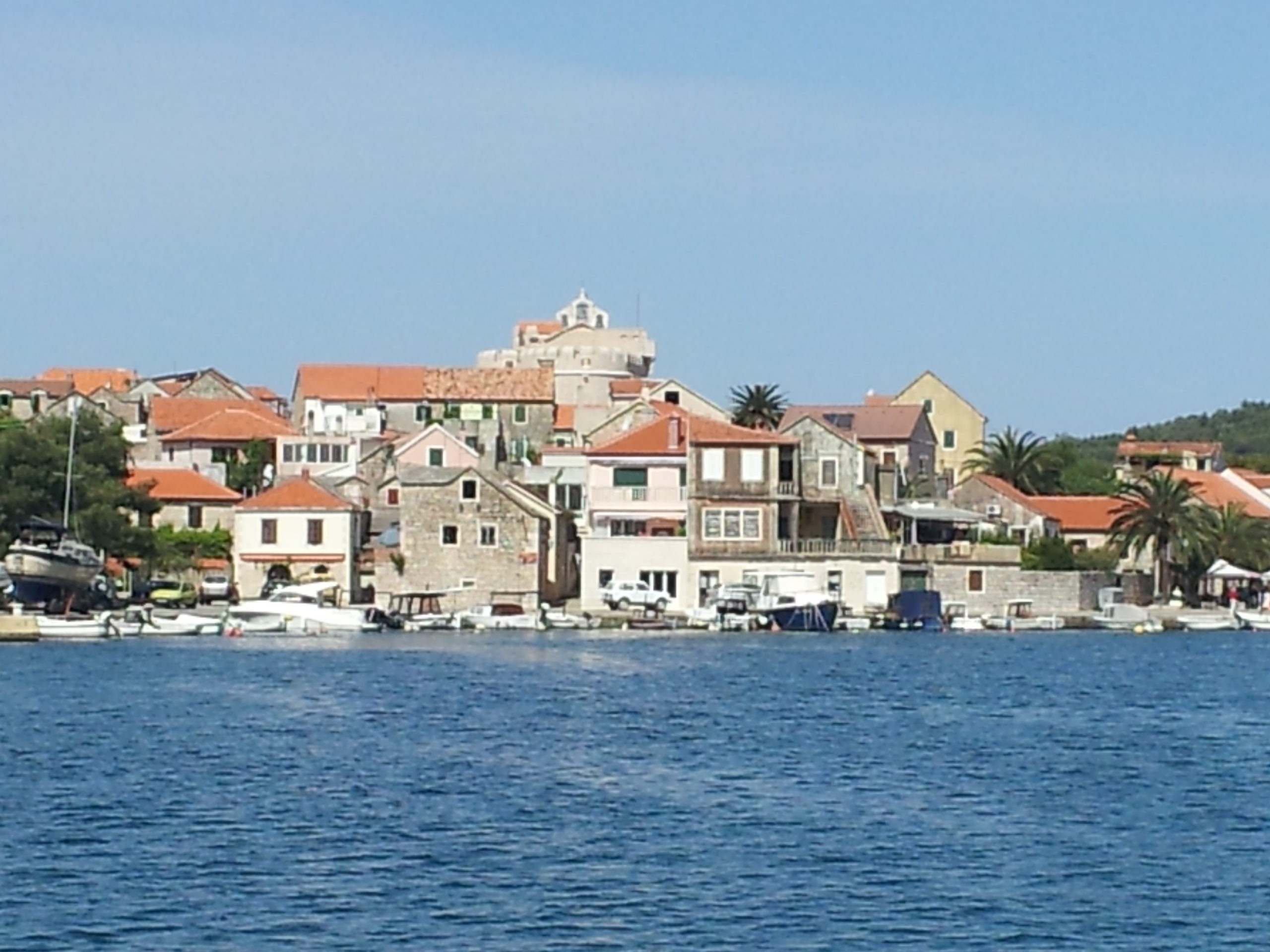 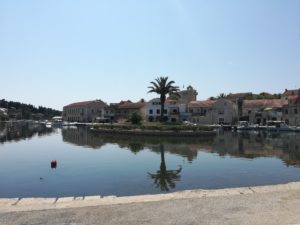 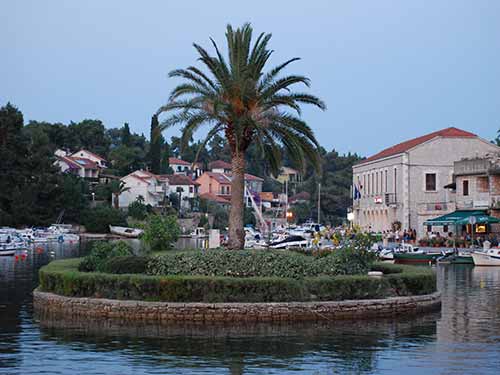 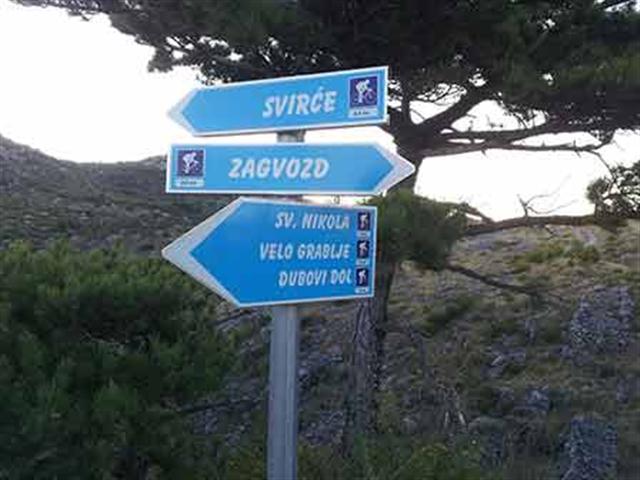 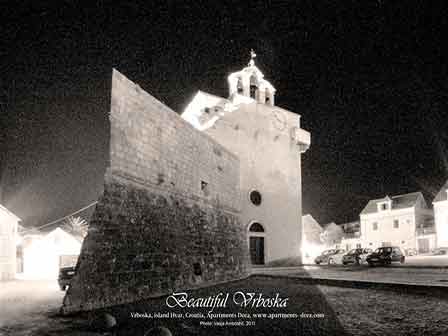 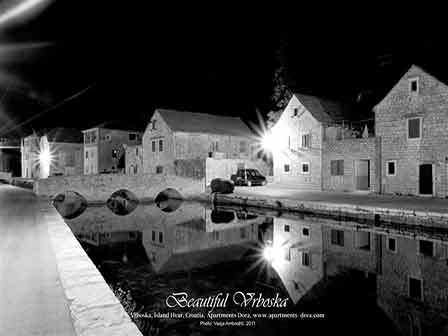 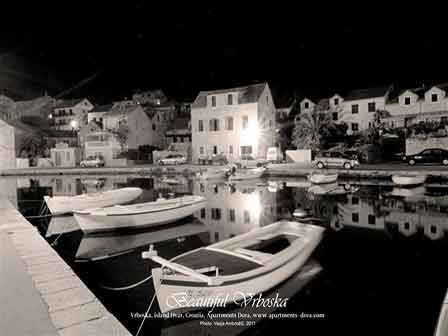 Within 24 hours you will receive our written response.
Contact us
Page load link
Go to Top